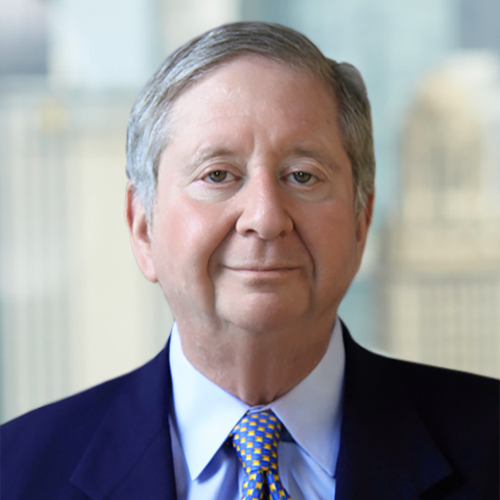 Stu has over four decades of experience as an engineer and technology leader. He played a critical role in creating the UNIX operating system and is best known for developing the first Fortran 77 compiler and for writing “Make,” a groundbreaking tool that automated the process of compiling, managing, and installing computer programs on UNIX systems.

Stu is currently Chief Scientist for Schmidt Futures, a major philanthropic initiative. Prior to joining Schmidt Futures, he served as Vice President of Engineering at Google, where he was responsible for leading the New York engineering team and oversaw engineering activities of the teams in the eastern part of the Americas and in Asia. Before that, he held senior roles in computer science research and internet strategy at IBM, where he founded the Institute for Advanced Commerce. Stu began his scientific career at Bell Labs and Bellcore.

He is Board Chair of the Center for the Minorities and Disabled in IT, serves on a number of university advisory boards and National Academy panels, and is a Fellow of the IEEE, ACM, and AAS. Stu is the former President of the Association for Computing Machinery (ACM) and a former member of the board of directors of the Association to Advance Collegiate Schools of Business (AACSB).

Stu earned his bachelor’s degree at Princeton and his PhD at MIT, focusing on astrophysics and mathematics. He has also received honorary doctorates from the University of Waterloo in Canada and from the Technion in Israel.