At its annual awards dinner in London, Risk Magazine announced that Citadel Securities has been selected as “Interest Rate Derivatives House of the Year.”

Reflecting the firm’s success as a relative newcomer to the market, Risk described Citadel Securities as “the first outsider to break into this bread-and-butter swaps business.”

“Citadel has improved the market structure, in terms of people quoting sharp prices and coming back faster. It’s really forced the dealers to move – I really like that aspect. Even when they don’t win, they’ve done a good service to the industry, making sure others compete on the same terms.”

A derivatives trader interviewed by Risk agreed: “Half the Street will not honour what they’re showing. Citadel is always there. It gives us huge comfort to trade.”

“[Citadel Securities’] combination of size, speed and thin spreads has helped make it the darling of many of the largest derivatives users in the US market – not just hedge funds … but also pension funds, corporates and even government agencies,” the editors of Risk Magazine concluded. 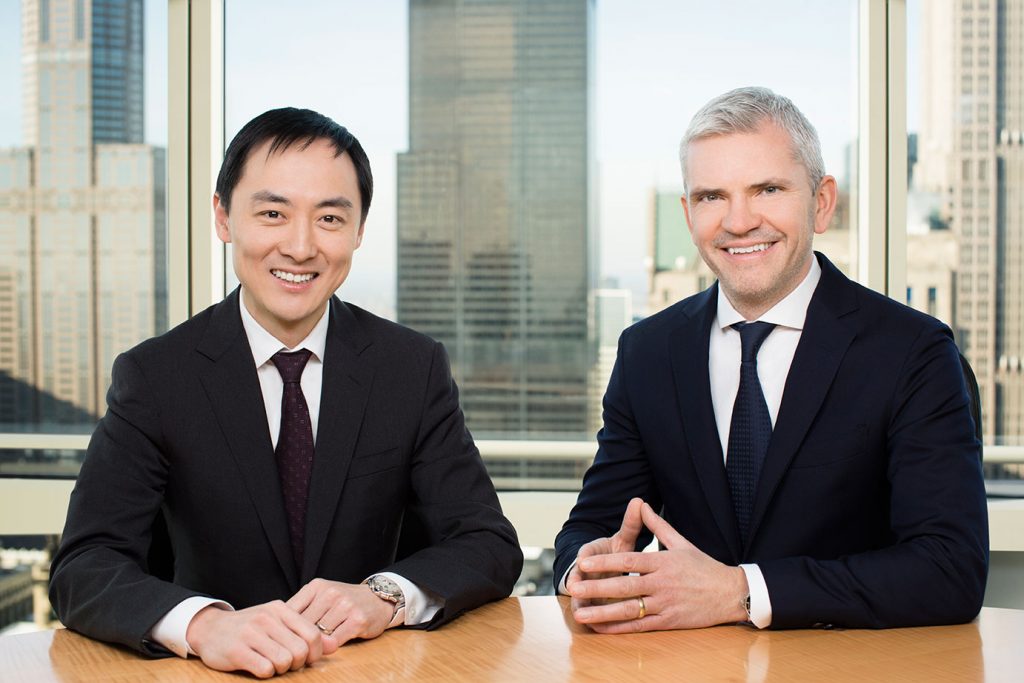