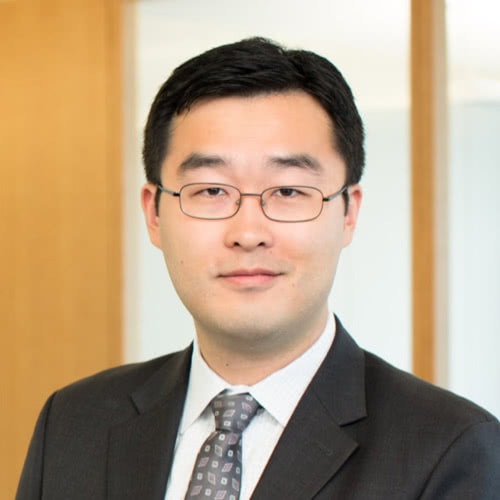 Peng Zhao is Chief Executive Officer of Citadel Securities, a global financial services firm headquartered in Chicago, with offices across the United States, Asia-Pacific and Europe.

One of the early architects of Citadel Securities, Peng joined the firm out of graduate school as a Senior Quantitative Researcher. Since becoming CEO in 2017, he has led the firm through a period of continued growth and expansion.

Peng earned his PhD in statistics from the University of California at Berkeley, where he was a Berkeley Fellow, and holds a bachelor’s degree in applied mathematics from Peking University.

He is a founding board member of The Asian American Foundation, an organization dedicated to growing Asian American and Pacific Islander advocacy, power and representation, and serves on the Board of Trustees for the Museum of Science and Industry in Chicago.