Peng Zhao joined Citadel Securities from graduate school as a Senior Quantitative Researcher in 2006. He became the firm’s Chief Executive Officer in 2017.

One of the early architects of Citadel Securities, Peng was quickly recognized not only as a remarkable statistician, but also as a leader whose passion and performance brought out the best in others. Peng’s rapid ascent reflects the culture of meritocracy he continues to foster at the firm.

Under Peng’s leadership, Citadel Securities has accelerated its global growth across products, markets, and regions. Today, the firm delivers a broad range of equity and fixed income products to 1,600 global clients in 50 countries and jurisdictions around the world.

Peng earned his PhD in statistics from the University of California, Berkeley, where he was a Berkeley Fellow. He received his bachelor’s degree in applied mathematics from Peking University.

A committed civic leader, Peng is a founding board member of The Asian American Foundation and serves on the board of trustees for the Museum of Science and Industry in Chicago and on the Board of Directors of the National Committee on U.S. – China Relations. 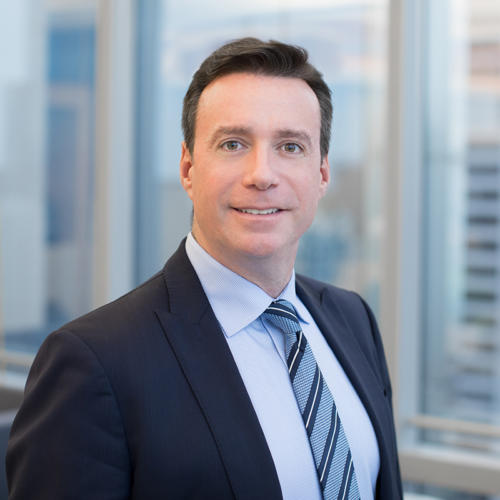