Citadel Securities is the latest non-bank market-making firm to push into the disclosed trading arena, building relationships with clients in a move away from the anonymous ECN-based world, which in the past was associated with non-bank liquidity providers (NBLPs).

In November 2015, FX Week ran an article highlighting the ambitions that the largest non-bank players had begun to cultivate to break into the disclosed relationship-trading space. Citadel Securities’ move follows a significant push from London-based XTX Markets, one of the largest players in Europe.

FX Week also understands another major, US-based non-bank is looking to announce its own plans to plunge into the world of disclosed trading later this year.

“Citadel Securities has grown significantly since entering the FX marketplace. We are a major liquidity provider in the ECN space and are expanding our disclosed client business, where we expect to see significant growth,” says Kevin Kimmel, global head of e-FX at Citadel Securities.

The signs so far are encouraging. Volumes traded by Citadel Securities more than doubled last year, and despite being present in the FX space for just over two years, the NBLP has positioned itself as a serious risk-warehousing entity.

“We have traded with over 100 counterparties since the beginning of this year, which is significant, given that we entered FX relatively recently,” Kimmel adds.

Now, in a bid to expand its presence in Europe and build the direct client business, Citadel Securities has made three senior hires.

Evran Ozkul joins Citadel Securities from Goldman Sachs as an e-FX trader, to further enhance liquidity provision to clients across G10 and emerging markets currencies. Edwards and Salimi started working at Citadel Securities in February, while Ozkul is set to join in May.

“Europe is a big focus for us. James is a fundamental hire, and he is working on making sure we have the connectivity and feedback we need to grow our presence in the region,” says Paul Hamill, global head of fixed income, currencies and commodities at Citadel Securities.

The timing of the push comes as the debate around the quality of execution that counterparties get from banks compared with non-bank market-makers has shifted from a wholesale dismissal of NBLPs as unreliable and high-frequency to the stage where buy-side participants are increasingly keen to swap out their least well-performing bank LPs for non-banks.

“One challenge in today’s market is that people are unclear who provides risk capacity to the market and who flips positions immediately. The market is clearly split between those who warehouse risk and those who don’t. It’s more complex than just dividing liquidity providers into banks and non-banks,” Hamill says.

Developments in the counterparty selection process have been driven by advances in the analytics space, and a regulatory push to force clients to examine their execution quality and create a trail of best execution.

As large pension funds and asset managers look at these findings, some are wondering if the ‘bank versus non-bank’ discussion is pointless and are letting the figures speak for themselves. For now, asset managers’ access to non-bank liquidity is severely limited due to the structure of credit intermediation in FX.

“We want our clients to be able to measure our market impact performance. For clients who don’t have their own transaction cost analysis, we can provide a summary of trading activity, including our average spread capture and the post-trade mark-out curve overall, and by pair,” says Kimmel.

Committed to the business

“We are very committed to growing our FX business, and we believe our ability to warehouse risk and have low post-trade market impact, as well as our strong focus on risk management, appeal to many clients. We are mostly focused on the bank segment, but are also exploring other opportunities,” he adds.

But neither Citadel Securities nor its peers are likely to engage in a war of volumes similar to that which took place between banks prior to 2013. While anticipating another year of doubling volumes, Citadel Securities will not sign up clients without making sure they are the right fit and value the firm’s risk-warehousing approach.

“While we’re actively expanding our disclosed client business, we also continue to ensure we are providing significant liquidity on ECNs and plan to further grow this business as well. Scale is important, but volume for volume’s sake is not our approach,” Kimmel concludes. 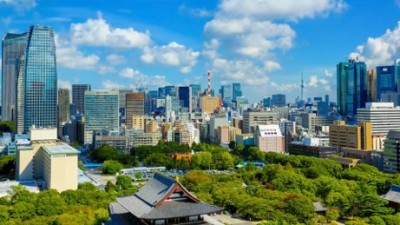 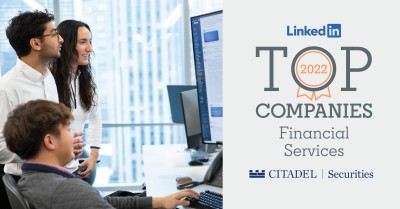 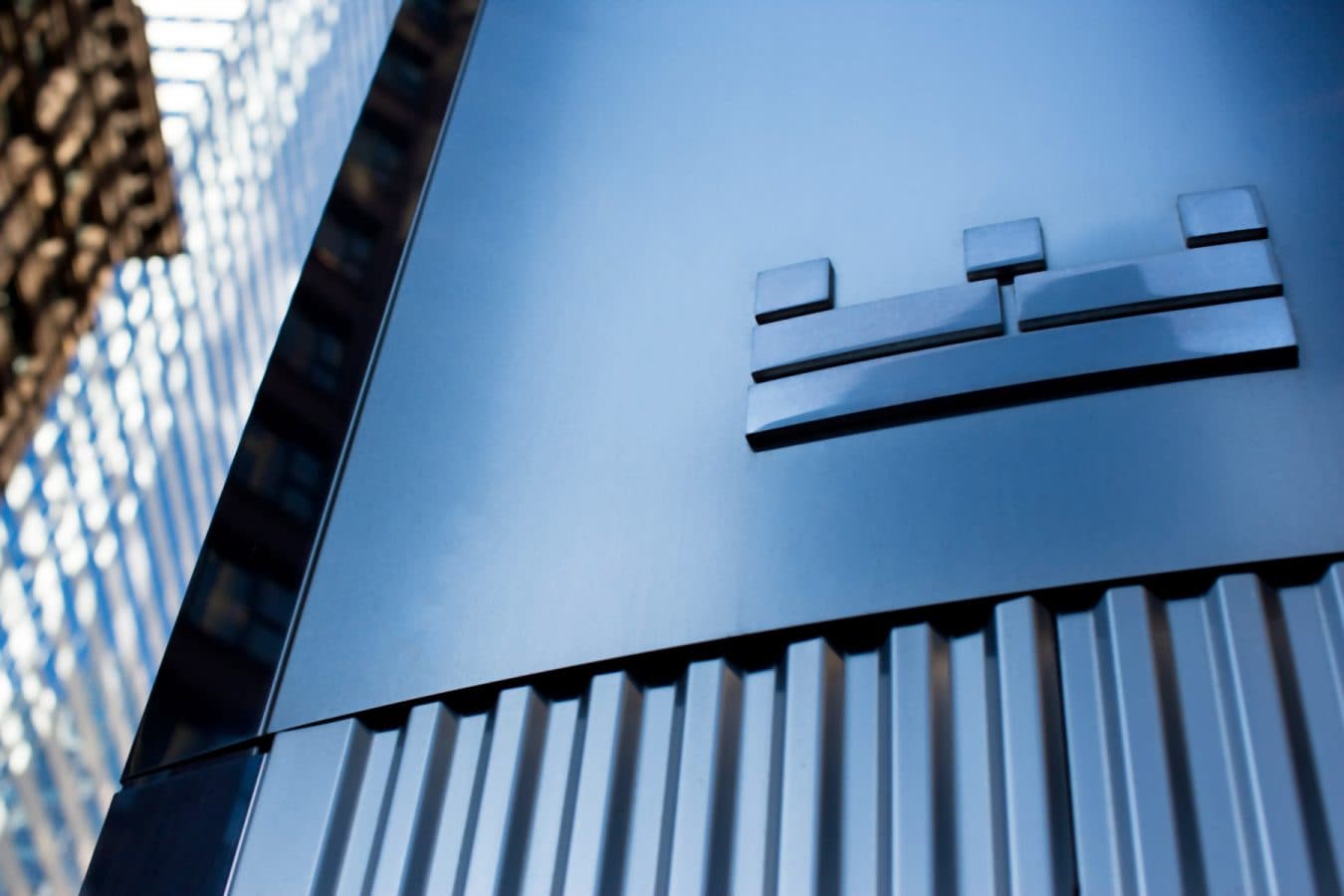 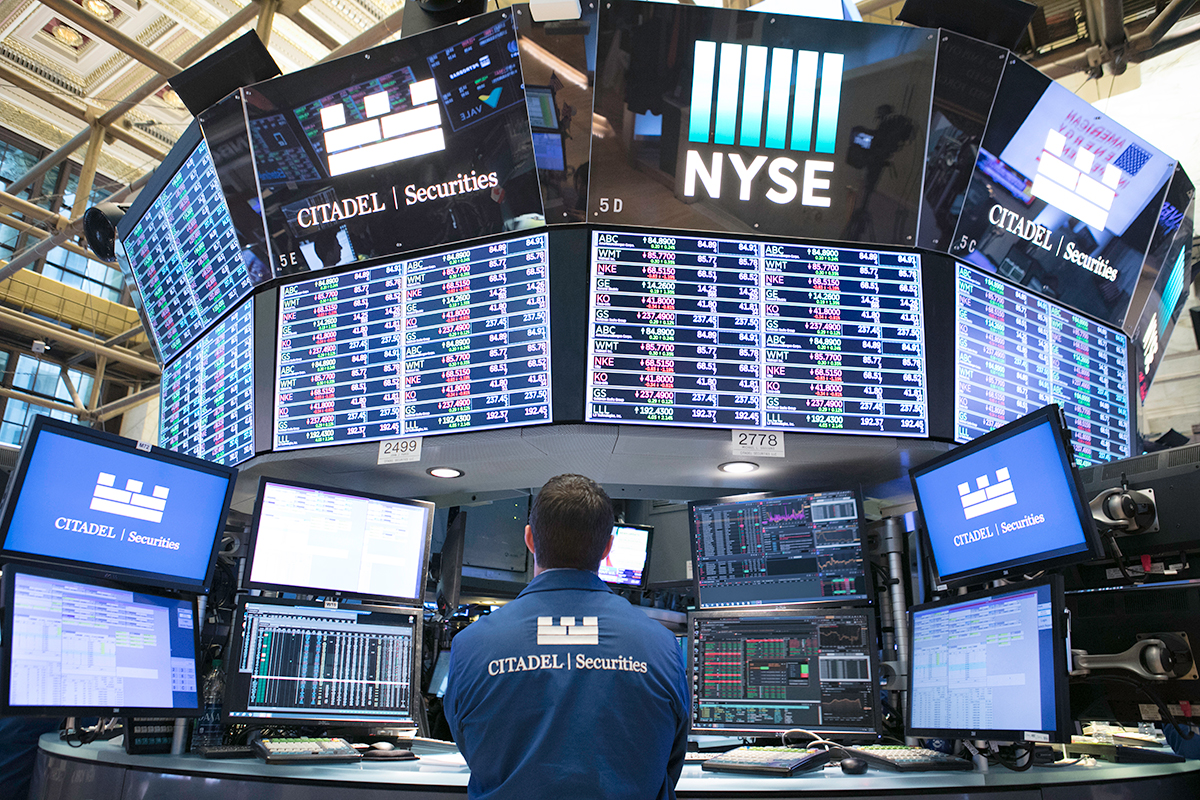 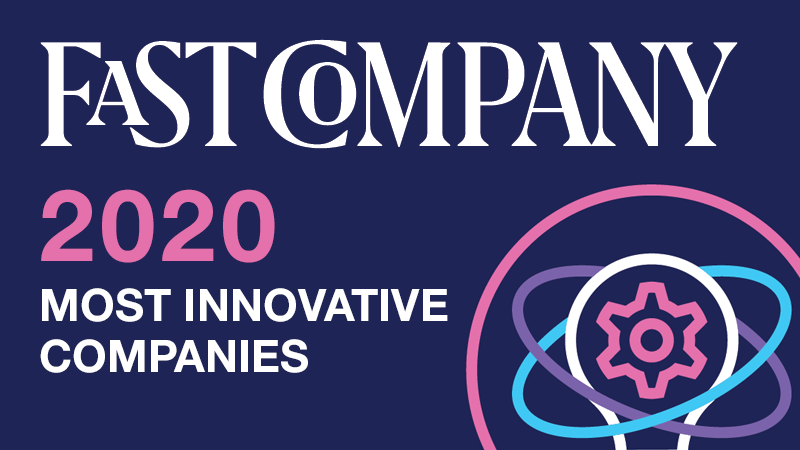